Coming Out in the Social Care System: LGBTQI+ youth navigating the existential panic of heteronormativity 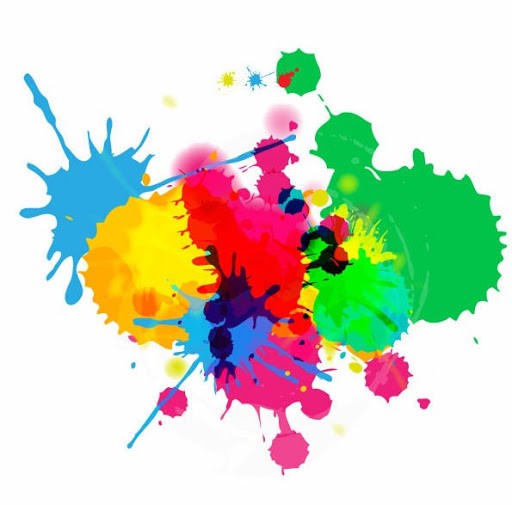 In a previous blog I discussed romantic relationships among homeless LGBTQI+ people and how because of their identity, they are differentially impacted when it comes to the provision of community support services. This blog unpacks the underlying issues within the social care system that intersect to further marginalise and complicate the coming out process for LGBTQI+ youth.

According to current research by Gillian Schofield, et al., the number of LGBTQI+ youth in foster care in England is difficult to estimate because social care systems do not routinely keep track of this information. But putting numbers aside for the moment, children and young people in the social care system, grapple with feelings and emotions that are often too overwhelming for them to process on their own. Already traumatised by separation from their families, no matter if separation is for their own protection, coming out in the care system becomes yet another hurdle that LGBTQI+ youth must navigate.

The harmful effects of additional exposure to rejection and violence in shelters, group homes and foster care placements based on their identity, compound any existing mental health issues LGBTQI+ youth might be experiencing, such as depression, suicide ideation, low self-esteem, phobias, and/or self-harming, and this must be sensitively addressed. This review of evidence on inequality among lesbian, gay bisexual and transgender groups in the UK provides extensive further reading.

In a 2004 article in the Loyola Los Angeles Law Review, the author noted that in the US, and with the exception of California, there were no specific state or federal laws ‘protecting LGBT youth in foster care from discrimination based on their sexual orientation. As a result, LGBT teens experienced and reported many instances of abuse and neglect’. It was further noted that one of the contributing factors in the mistreatment of LGBTQI+ youth in fostering placements was that in the US at least, many foster homes were operated by religious organisations where homophobia and a belief in conversion therapy were rife. To combat this prejudice and the destructive effects it has on LGBTQI+ youth, one recommendation put forth in the article was to match LGBTQI+ youth with LGBTQI+ foster parents or with people who express a willingness to provide shelter for these young people.
Another approach to supporting children who come out in the care system, seems obvious but often gets lost or entangled in bureaucracy and prejudice. And that is to make paramount the rights of children by not turning their needs into solely a gay rights issue. What this means is that as social care professionals, we have a duty to approach our work with children, young people and families, in a holistic, non-judgemental way.

In their 2007 article, ‘Gay Affirmative Practice: A Model for Social Work Practice with Gay, Lesbian, and Bisexual Youth’, Catherine Crisp and Emily McCave point to ‘gay affirmative practice’ that is used ‘as a model for providing culturally competent services to gay, lesbian, and bisexual adults’ that can be applied to work with LGBTQI+ youth. Linking this model to the very social work principles that guide our practice with children and families, is useful in helping professionals across the social care spectrum, place the needs of children above all else.

The gay affirmative practice model essentially means that social workers adhere to a set of principles that, along with many other principles that I do not have the space to cover here, turn on:

The authors further note—and this is important to social workers practising in a holistic and non-judgemental manner—that the affirmative practice model:

– focuses on affirming youths’ identities
– empowers youth
– supports youth in self-identifying in whatever way they feel is appropriate
– supports youth in identifying homophobic forces in their lives
– considers problems in the context of the homophobia and discrimination that youth experience
– can be used in the variety of settings in which GLB youth interact and receive social work services including schools, residential facilities, and outpatient treatment settings.

If as social workers, foster parents, educators, therapists, shelter managers, religious leaders, or any other professional who provides services to LGBTQI+ youth, we remember to…

…then we will have crafted a safety net that does a better job of providing essential services to LGBTQI+ youth.

Supporting LGBTQI+ youth in dealing with the existential panic of a heteronormative world that defines ‘normal’ through a prism of intolerance and ‘Otherism’, is what our job is about. It is our responsibility as social care professionals to ensure that when we assume responsibility for safeguarding children and young people, no matter their identity, our clarity of purpose comes through in every action that we take on their behalf.

Being in the care system is difficult enough for children and young people who have been abused and/or rejected by their families. Unfortunately, coming out adds yet another often traumatic layer for them to unravel. Thus, if the support and understanding is lacking in the very systems that are tasked with providing services to these young people, then we will have missed an opportunity to make a meaningful and positive contribution to better outcomes for the children and young people we are tasked with serving.