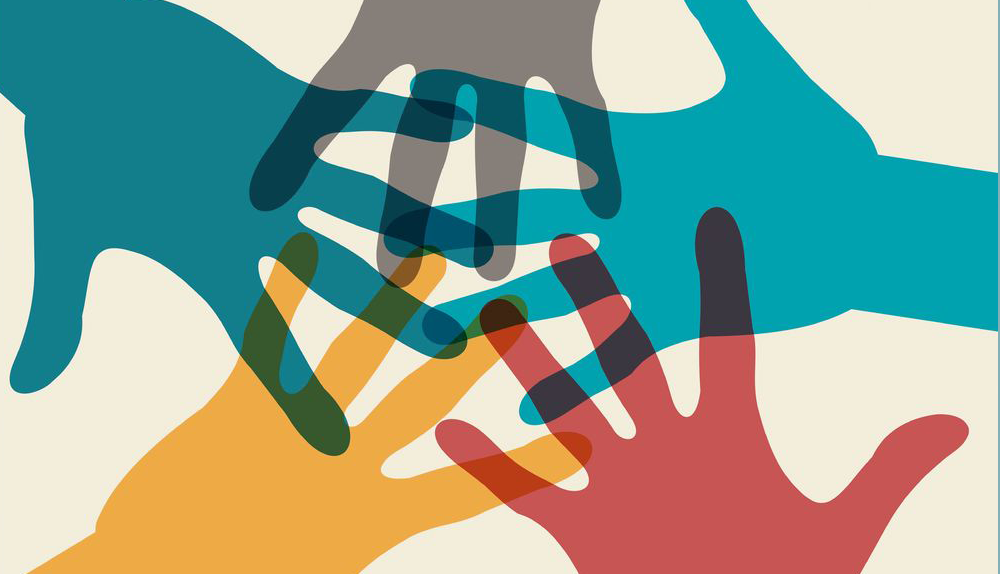 A white woman in a small California town angrily paints over large yellow letters on a roadway that spells out ‘Black Lives Matter’. There are a handful of protesters demanding to know why she is covering over the letters. As they press her and her white male companion for an answer, she becomes increasingly agitated and begins hurling expletives at the protesters. Meanwhile her companion is insisting that racism is a leftist lie, that there is no oppression in America, and that ALL lives matter. The behaviour of the white woman and her companion can be characterised as: entitled, arrogant, intolerant, wilfully ignorant, privileged.

A white woman in New York’s Central Park threatens to call the police, announcing to the man who is the target of her rage and who is filming her, that she is going to tell the police that ‘an African American man is threatening me’ when the video clearly shows that she is the threat, not the black man who simply asked her to put her dog on a leash. We later learn that the man is a bird watcher, that he is gay, and that he was well within his rights to ask her to leash her dog. Her behaviour can be characterised as: entitled, arrogant, intolerant, wilfully ignorant, privileged.

A white couple in San Francisco confront a black man who has used chalk to write ‘BLM’ on a wall in front of a residential dwelling. The white woman, accompanied by her white male companion, demands to know who he is and why he is defacing private property. She says she knows the person who lives in the house, so the black man encourages her to call the homeowner and/or the police if in fact this is what she wishes to do. It later transpires that the man she is accosting is in fact the homeowner, a fact he was not legally or personally obliged to disclose to her. The white woman later explained that had the man simply answered her questions and identified himself as the homeowner, things would have gone differently. The inference here is that she feels entitled to not only question a person of colour about his/her intentions and presence in her neighbourhood, but also to feel put upon when he does not provide her with the answers she demands. Her behaviour can also be characterised as: entitled, arrogant, intolerant, wilfully ignorant, privileged.

The world had a bone-chilling front row seat when George Floyd (and countless other black men and women who came before him) was murdered in cold blood by the police. His death was yet another marker pointing to the slow, yet purposeful erasure of black and brown bodies.

In Britain the Windrush scandal https://www.independent.co.uk/voices/home-office-windrush-racism-human-rights-commission-immigration-b1761565.html casts a ghastly light on a government of elites who express their whiteness through the destruction of black families.

When arrogance and entitlement become prominent features of whiteness; of how it is performed throughout the world; of the historical discourse of righteousness that gets wrapped up in the structural framework of white heteronormativity, it is inevitable that white existential panic takes hold and people of colour are often the ones who pay the price. We know that white privilege—and the manufactured panic that often underpins it—is nothing new. People of colour are intimately familiar with these historical transgressions. Indeed, studies suggest that encoded in our very DNA is the trauma of enslaved ancestors whose ‘migrant’, ‘illegal’, ‘immigrant’ descendants https://www.bbc.co.uk/news/world-africa-53527405 continue to be oppressed in a myriad of ways. So now, more than ever, it is incumbent upon anti-racist activists and trainers, social workers and psychologists, anthropologists and sociologists, politicians and everyday citizens, to make white privilege and its benefits an uncomfortable choice.